Please select a country you are from:
Save
Home >> Shinobue Flute >> Shinobue Books,Scores >> Wadaiko and Shinobue, Flute ensemble with CD 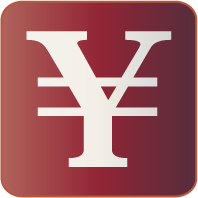 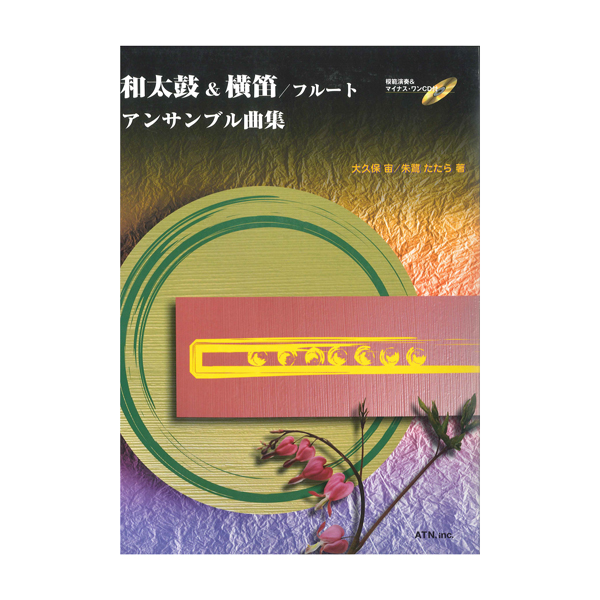 All music is written in western notation, so you can switch the shinobue flute to western flute and enjoy the ensemble with different tones of Japanese and Western instruments.
Japanese drums have a designated right hand (R) and left hand (L) specifications. By playing according to the score, you can learn to ensemble with the yokobue flute naturally.
A special feature of this book is that it is notated with the ornamental finger technique “Sashi-yubi”, which is naturally used in Japanese flute playing.
Sashi-yubi technique has been passed down orally since ancient times, and is a secret, and people are encouraged to steal and learn from the techniques of their predecessors.

Let's Play the Shinobue by Yasukazu Kano with DVD, ¥3080